Movie review: 'Hellraiser' remake is a puzzling violation of the franchise

‘The Masked Singer’ Reveals Identities of ‘Devastated’ Mummies and Fortune Teller: Here’s Who They Are 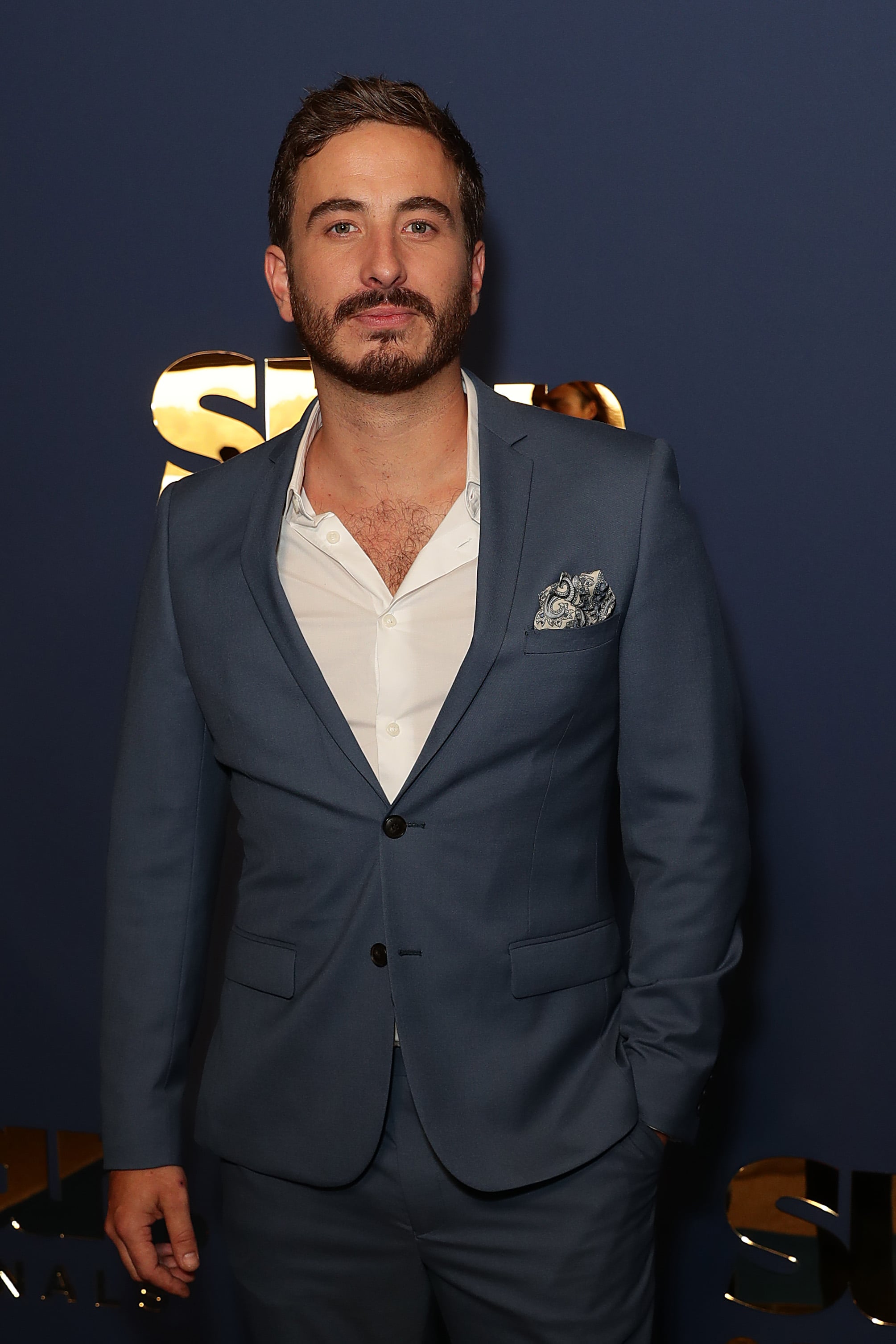 Have a ‘Barbiecore’ Halloween With These Six Costume Essentials

Jordan Peele on the Challenge of Making ‘Nope’ and ‘Wendell & Wild’ During COVID, and Can Audiences Expect a ‘Key & Peele’ Reboot?

‘Let the Right One In’ Is a Vampire Saga Without Juice: TV Review

She-Hulk Explained: Who Is Leap-Frog, the Villain From Episode 8

British actress Emilia Clarke, most well known for her role as Daenerys Targaryen on “Game of Thrones,” has a beautiful secluded home in Venice, California. The two-story house is surrounded by 80-year-old olive trees and comes complete with a built-in library and a 30-foot swimming pool. Check out this stunning minimalist home.

Iconic fashion designer Calvin Klein has sold his Miami Beach mega mansion, including chic furnishings and antiques by world-renowned designer Axel Vervoordt, for a glitzy $13.15 million. The 5,800-square-foot home was built in 1929, has five bedrooms, five and a half bathrooms, an infinity pool, two garages, and space to dock a yacht. The home contains an open floor plan with minimalist furniture and antiques from Italy and Morocco—in tones as neutral as that of his apparel, Spanish-style arches, a balcony, a dome kitchen and has its own private courtyard. One of its most striking features is a private dock and infinity pool overlooking the Biscayne Bay. The 74-year-old originally listed the expansive home for $16M in 2015, after purchasing the beach pad 10 years ago.

Kesha saw early success in 2020 with the release of her fourth studio album, “High Road,” and in March, she closed on this gorgeous property in the Mar Vista neighborhood of Los Angeles. The beautiful home covers about 5,900 square feet and includes five bedrooms and five bathrooms. Off to the side of the main house sits a fully-functioning, two-bedroom guesthouse. Continue on for more photos of Kesha’s chic LA abode.

The California mansion that was made famous by “The Godfather Part II” has hit the market for $5.5 million. In the film, the compound served as the setting for a party Michael Corleone threw for his son. Complete with four bedrooms, a pool, a tennis court, towering stone hearth fireplaces and more than 4,000-square-feet, it’s not hard to see why producers chose this location for the movie. Check out the luxurious estate with breathtaking mountain vistas and Lake Tahoe views.

Kanye West Recalls ‘Rivalry’ With Drake, Says It ‘Warmed My Heart’ to See Him Like His IG Post

Arthur, the World’s Most Famous Aardvark, Is Launching a Podcast Series

Trevor Noah Shells Out $27.5 Million for a Hillside Oasis