Thor: Love And Thunder's Taika Waititi Just Shared What Timeout Looks Like For His Kid On MCU Set

Why Twilight's Peter Facinelli Likes To Joke He 'Bought The Role For $29.99'

Actor Sean Connery recently sold his six-story French mansion, complete with two guest villas and an indoor and outdoor pool. It seems appropriate that the former James Bond actor lives such a life of luxury. Check out this palatial residence with breathtaking views.

Ivanka Trump, Jared Kushner and their three children Arabela, Joseph and Theodore, now live in a $5.5 million home in the Kalorama section of the city, the same D.C. neighborhood that the Obamas moved into after they left the White House. At first it wasn't clear if the 6,870-square-foot house was purchased, but it's been confirmed it's being rented from Chilean billionaire Andrónico Luksic for $15,000 per month. The mansion has six bedrooms, six-and-a-half bathrooms, and five wood-burning fireplaces, and features a terrace off of the main bedroom, a library, sunroom and garden.

Daily Adventures of Stormi and Kylie

Five Things Worth Loving About Star Wars: Revenge of the Sith 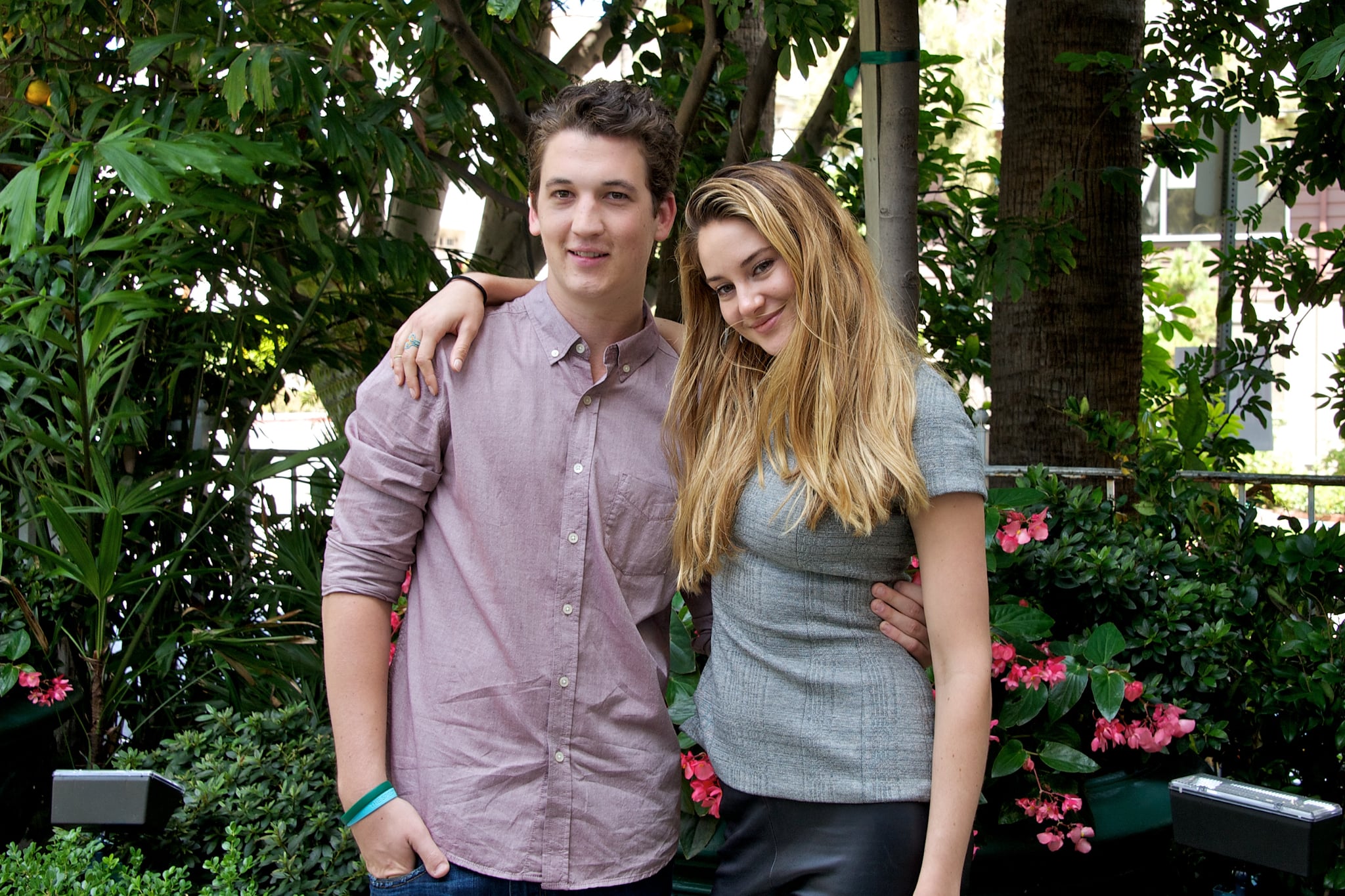 Baby Kaavia and Gabrielle Union Posting on the Move 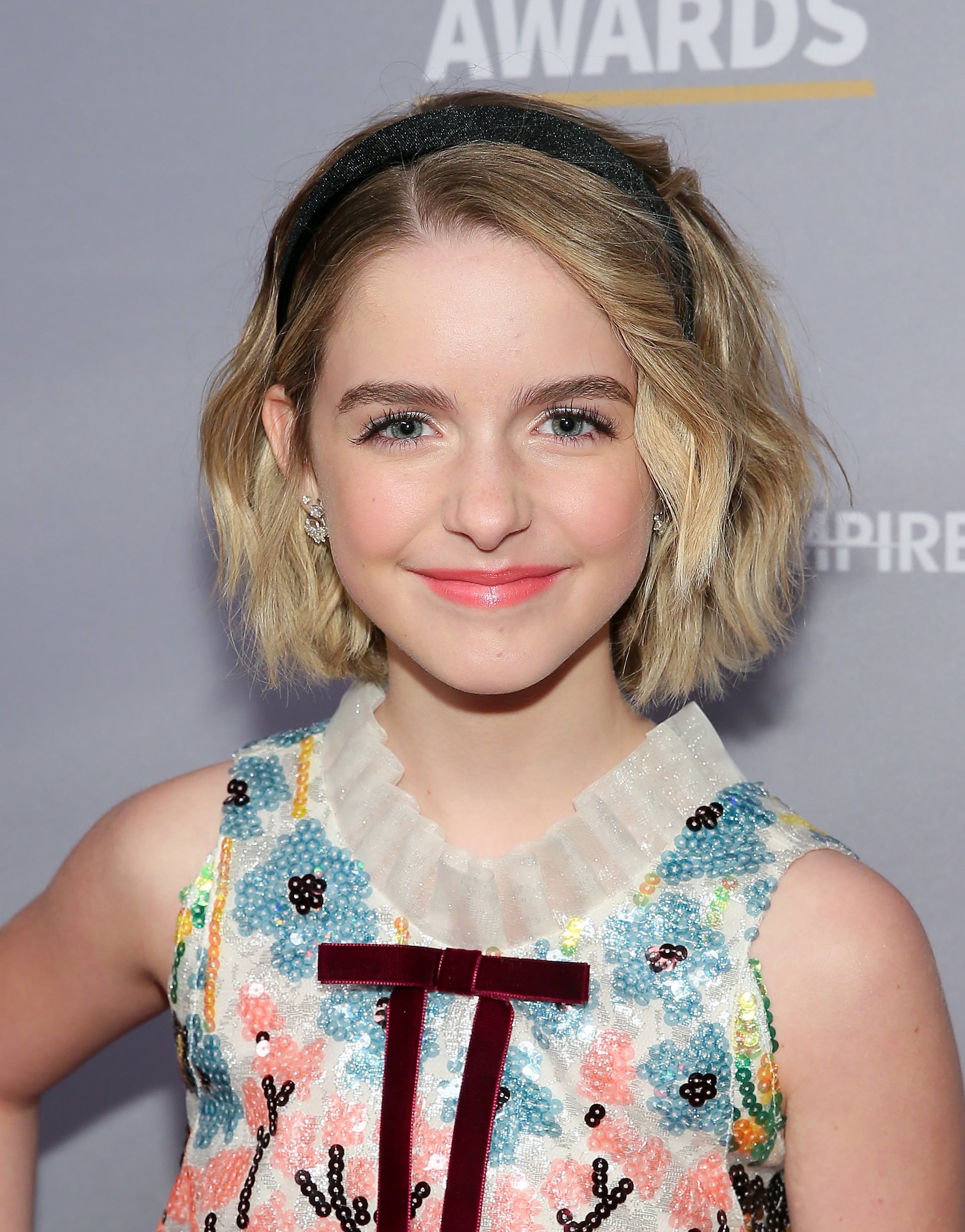 Walt Disney World Cast Member Fired For TikTok Videos Has An Update, But It's Not Good News 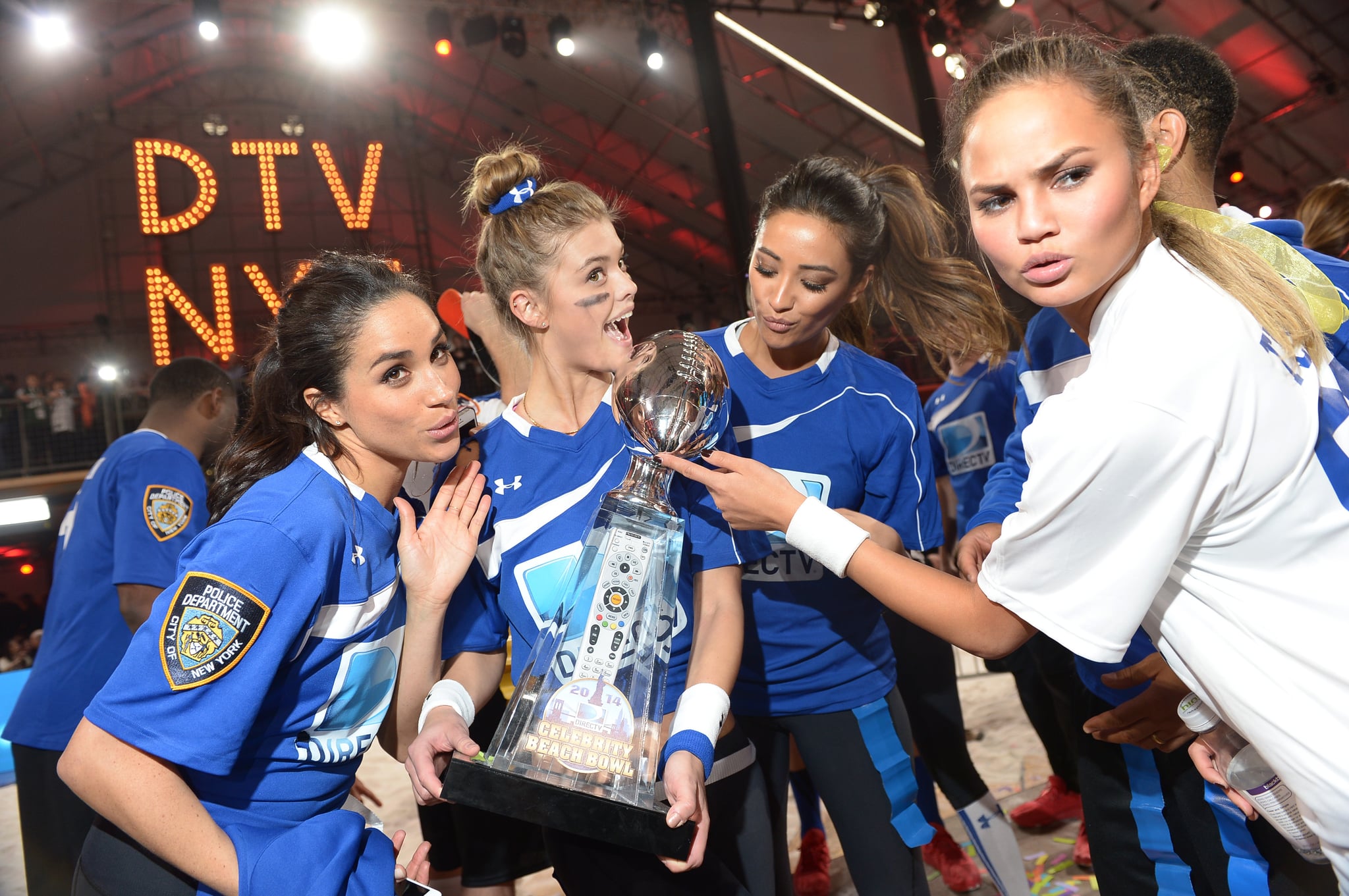